Would you like to come to an IPMS Space Coast Meeting or Event? We want to meet you!

Download the About IPMS Space Coast PDF document here and come out and be part of the fun! 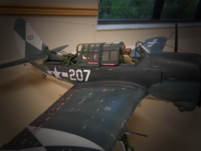 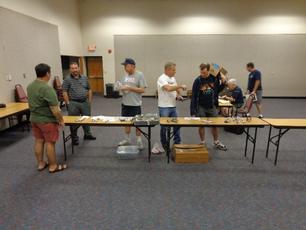 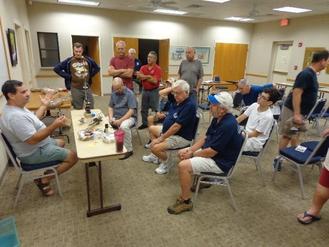 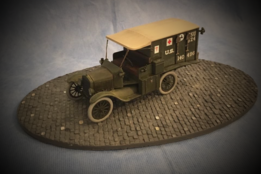 Thanks for visiting our website!  We are the local chapter of the International Plastic Modeler's Society (IPMS) Region 11.

Comprised of model builders from central Florida's east coast, specifically Brevard County (Titusville-Canaveral-Cocoa-Rockledge-Melbourne-Palm Bay and the Beach Communities) who want to share their enthusiasm for the hobby. The club originated in 1981 as the "Brevard Plastic Modelers Club" in the city of Palm Bay, FL and was renamed "IPMS/SPACE COAST" - because of its proximity to NASA's Kennedy Space Center - after it became a chapter member of International Plastic Modelers Society/USA in 1991.

We host a bi-annual model show known as ModelFEST which began 25+ years ago. An account of that first contest was recalled by founding member Jon Thompson as a small affair "Our first contest was held in 1991 at the Shoney’s on west Rt.192.  We rented two meeting rooms, we did not have much of a club treasury yet. It was so cramped that people had to turn sideways and shuffle past one another to get between the tables.  We had one room for vendors and one for the contest. Not much of a show but it got us on the map." From those humble beginnings ModelFEST has became the Space Coast's premier model show with nearly 400 entries and 60 vendor tables.

Our goal is to get together and enjoy the enriching hobby of model building. We are a club of 40+ members of all types of skill levels and models of any type or genre. In fact several of our members are nationally recognized for there modeling capabilities.

Membership is open to anyone that enjoys building models of any type, subject or skill level.

We meet twice a month at the following locations starting at 6 pm:

Our meetings usually comprise of:

2nd Tuesday of each month:

Dinner/Socializing follows after meeting at:

Last Tuesday of each month:

Dinner/Socializing follows after meeting at

across from the Merritt Square Mall.